On September 7, 2021, El Salvador became the world’s first country to embrace Bitcoin as legal tender. In preparation for this momentous development, Open Bank Project supported Salvadorian bank Banco Hipotecario in their transition from institutionalised finance to decentralised finance via the OBP platform and APIs. OBP, along with API3 and Banco Hipotecario, organised the country’s first ever Bitcoin Bankathon between 19.11.21 – 07.12.21. 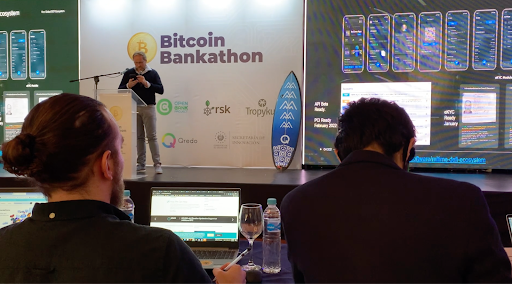 The OBP event challenged teams with different skill sets to build banking apps to help unlock access to financial services for the people of El Salvador. TESOBE OBP, API3, Tropykus, RSK and QREDO combined their technologies to form an infrastructure for teams to use as a developer toolkit in creating their apps. 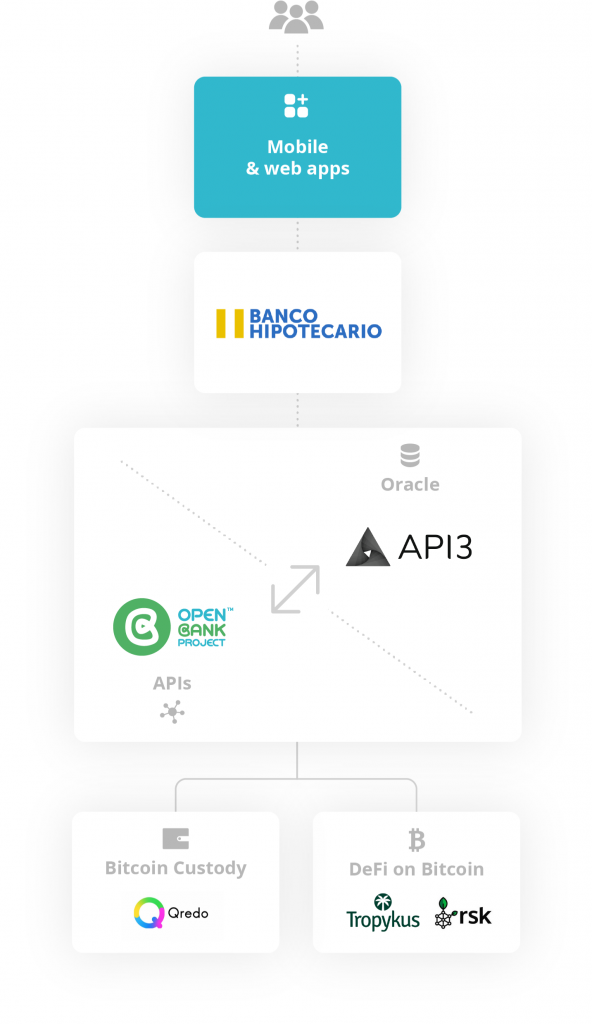 This infrastructure provided participants with the building blocks on which to build their applications.

The challenges were all aimed at creative problem solving of a variety of El Salvador’s key issues through the use of blockchain and APIs. These challenges included:

Even though these challenges were specific to El Salvador, the Bitcoin Bankathon had an inclusive perspective, inviting participants located anywhere in the world. The idea arose from the belief that diversity is key to creative problem solving because it offers a holistic vision for solutions to tackle challenges by using competition.

Just as in any other hackathon, teams competed not only out of a spirit of innovation and problem solving but also for prizes. The prizes included five different categories for items such as: best overall product, best use of off-chain data (for teams using the data server over the airnode), best use of advanced technology, most visionary concept and, finally, an award for the most active social media supporter of the hackathon. Prizes were up to $50,000 USD per team, which would then serve as seed capital for the perfection and eventual implementation of their winning app.

As noted, the hackathon was built on the idea of inclusivity and diversity. 325 participants from 43 countries took part, coming up with 77 concepts and ideas which translated into 22 submissions in total. This diversity of backgrounds guaranteed the inclusive spirit of the crypto world, a world made by the people for the people. By including participants from outside El Salvador, the Bankathon incentivised coders and problem solvers from across the world to produce solutions for this new banking paradigm. This inclusivity was reflected in the winning teams featuring winners from seven different countries.

The award for the best overall product was a tie between two excellent apps: 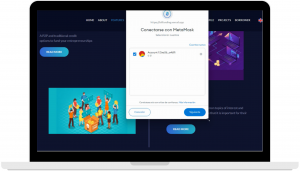 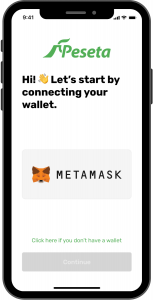 Decentralized P2P lending protocol that allows investors to fund lending pools according to their risk appetite, and borrowers to apply for unsecured loans.

The second category of prizes was for the app that made the best use of off-chain data, and it also featured a tie between two apps: 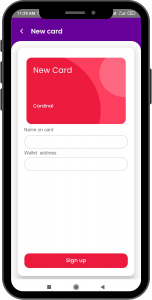 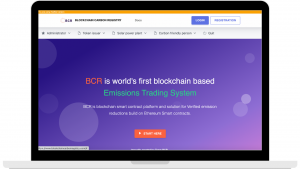 The prize for the ‘Best use of Advanced Technology’ went to: 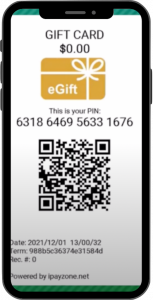 Open banking payment system enabling merchants to accept BTC by providing customers with digital gift cards, which can be topped up by relatives abroad.

And finally, prize number four, which was for the app with the most visionary concept, was a tie between: 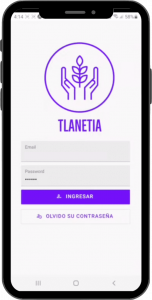 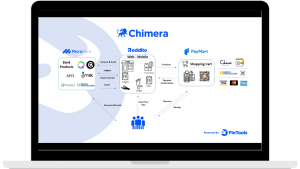 Set of integrated tools that allow micro and small merchants to record operations and carbon emissions, aiming to facilitating access to credit.

The success of the Bankathon was greatly appreciated by everyone involved, inspiring problem solvers both in the country and across the world to brainstorm solutions to help make our world a better place by harnessing decentralised finance and the possibilities it offers.

As it is to be expected for a first hackathon event of this nature, there is always room for improvement. However, despite being a developing country, El Salvador is on the verge of tremendous growth in the DeFi area. Some may question the stability of the country’s infrastructure and capacity for integration, but the fact that El Salvador is pioneering and stepping out of the status quo of banking systems makes this an exciting and groundbreaking opportunity for involvement.

Thanks to Banco Hipotecario’s spirit of innovation, the hackathon was a great pilot project that confirmed El Salvador’s capacity and hunger for growth in the world of Decentralized Finance. The takeaway sentiments from the event were: satisfaction with the outreach and success of the Bankathon and the desire to host future events of this kind and include other experienced partners from the region. 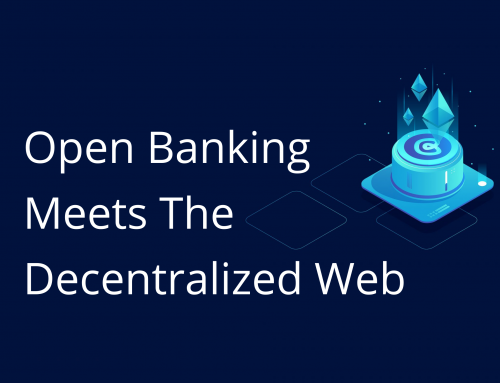 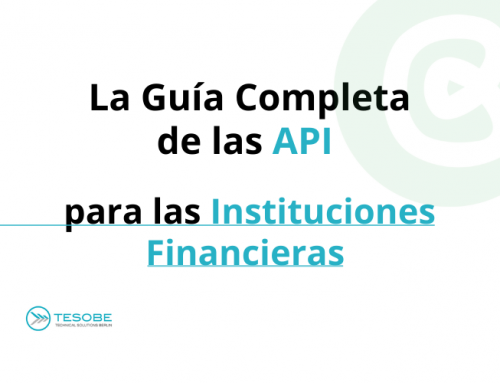 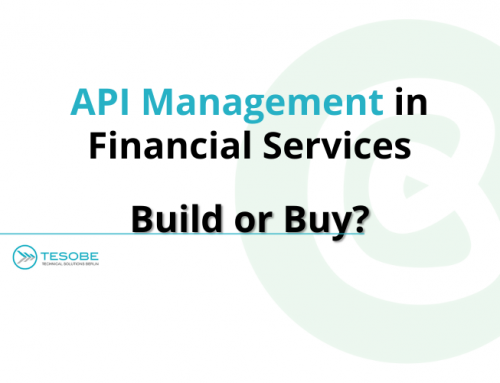